New induction pads that emit an electromagnetic field are being trialled on residential streets across Greater London, the Midlands and Scotland. 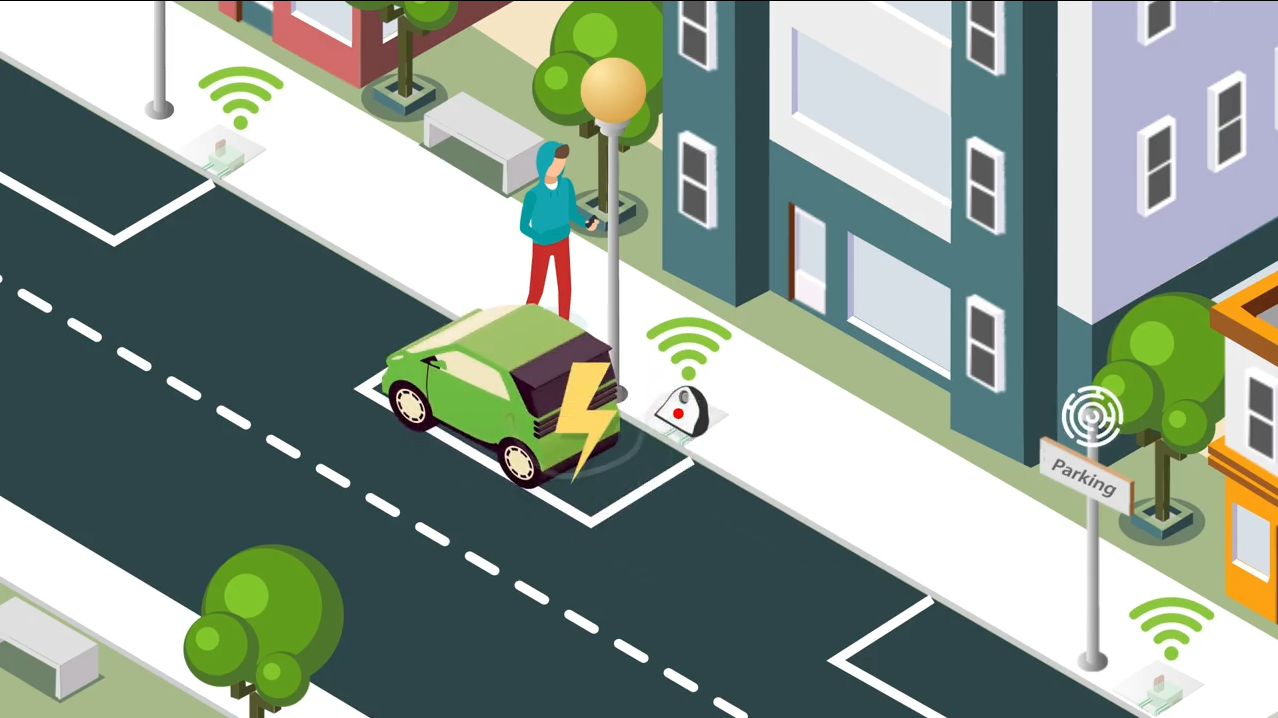 Drivers are able to re-fuel their motors by parking their motor on top of the wireless tech which is buried under the ground.

The motor is then recharged by an electromagnetic field which can be converted into electricity for it to use.

The majority of electric cars can be fitted with technology which allows them to use wireless chargers, while some new models already have the technology installed.

Many drivers often put off buying an electric car as they fear they will run out of fuel while away from home due to a shortage of kerb-side plug in points. 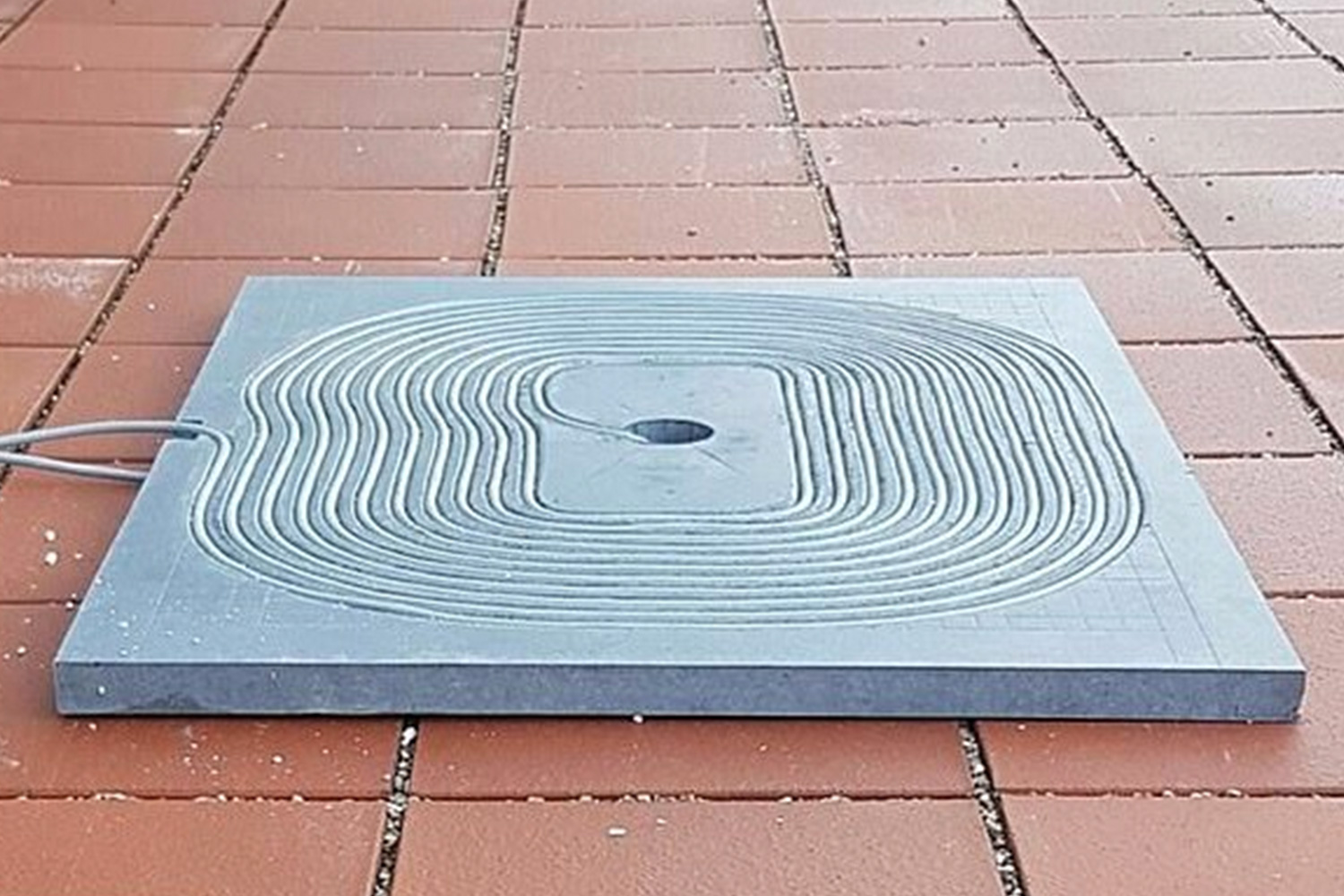 Trials of the system will begin in London this year.

But this system aims to encourage more drivers to go green by making it more accessible.

Trials will begin across the UK in the next two months, while the system will be launched internationally from mid-2020.

They will also be placed in car parks and taxi ranks as a part of the roll out.

Chris Pateman-Jones, chief executive at Connected Kerb, told the Daily Mail: "Vehicle manufacturers are increasingly including induction charging technology in their new models but at present there are only a handful of induction-enabled electric vehicle charge point.

"We aim to change that.

"Induction charging will become the norm over the coming few years, and for good reason: It's comparable in performance to traditional charging, however, it's more convenient and even more simple."

Earlier this year, we revealed the electric cars that can go the longest without needing a recharge.

Article originally published by The Sun.